We’re not therapists or experts. But we battle depression and have lost family members and friends by suicide. It’s in their honor that we began this project. It is our hope and commitment to increase awareness and reduce the stigma and isolation of depression, one story at a time. These stories could truly save lives. 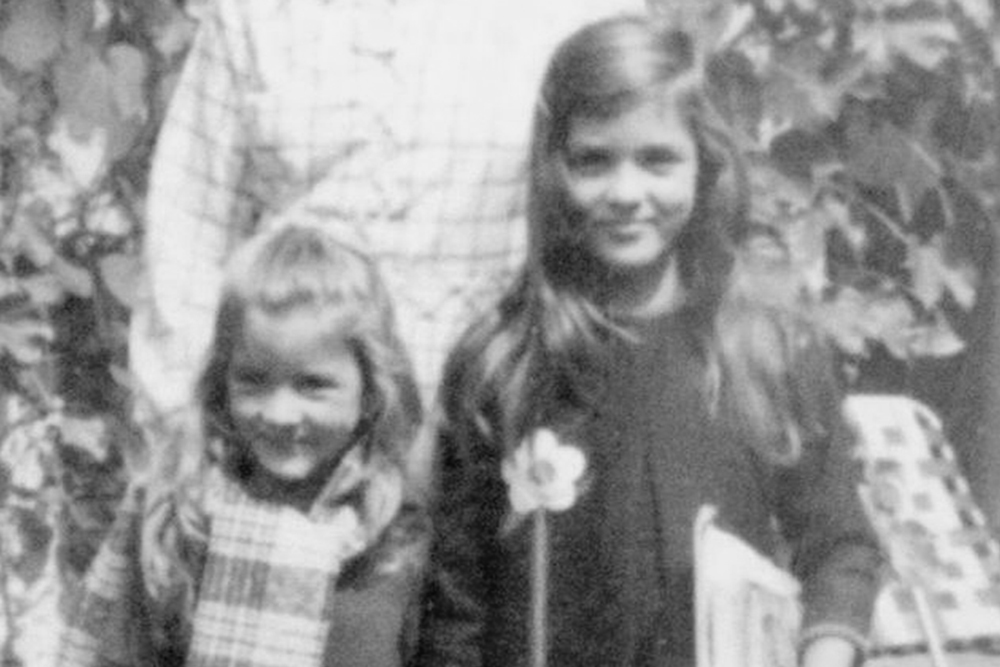 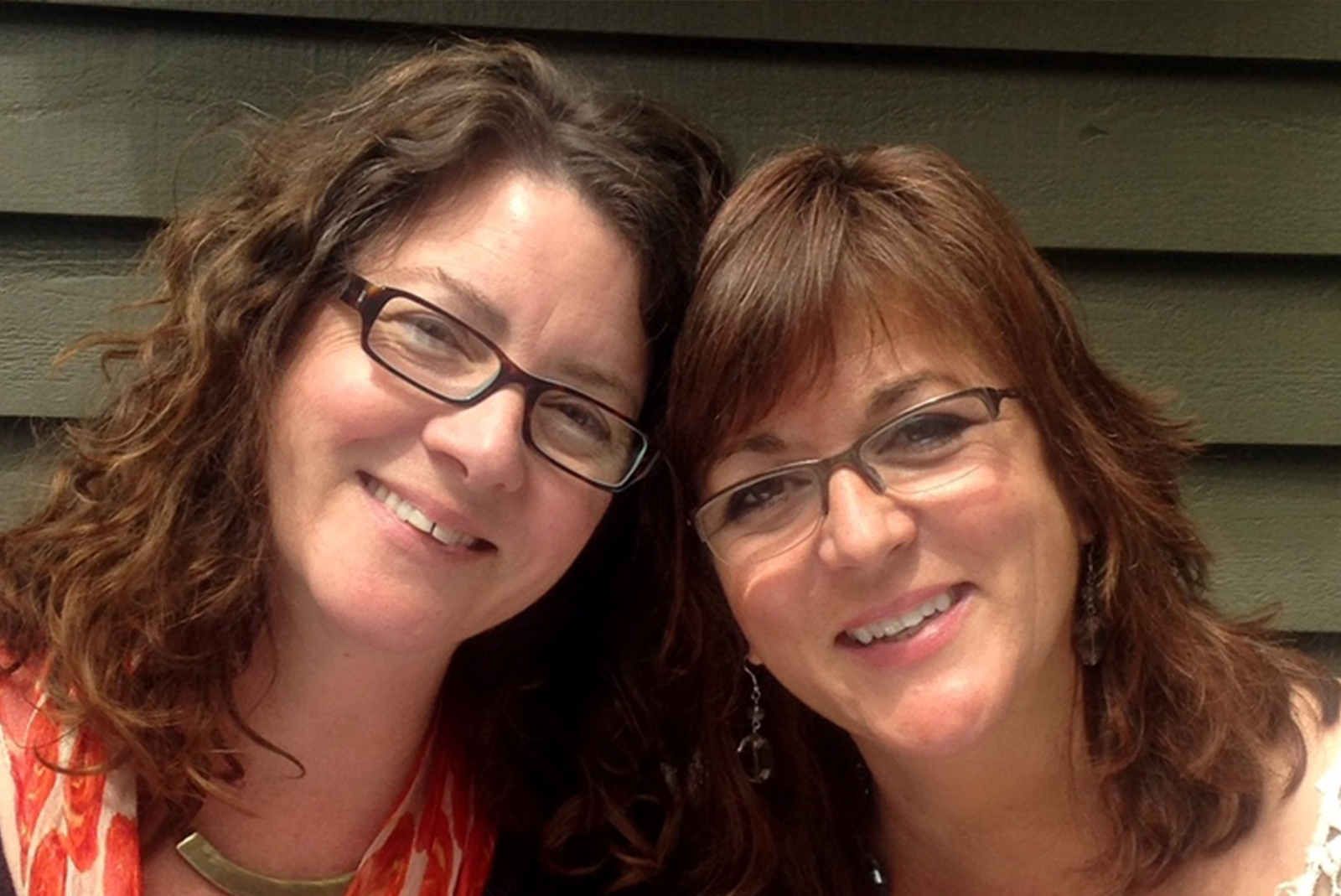 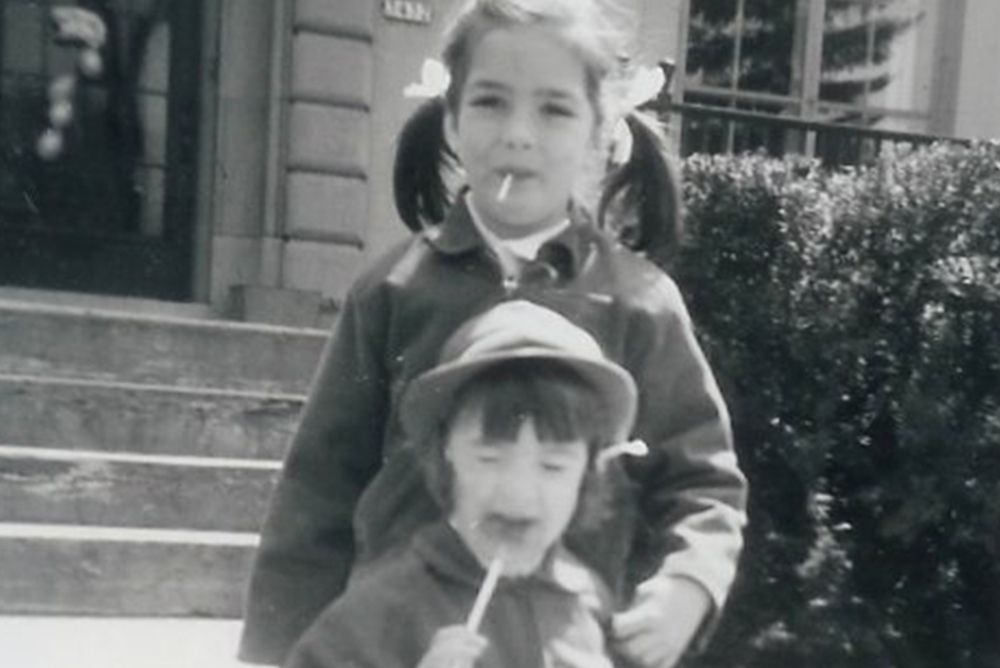 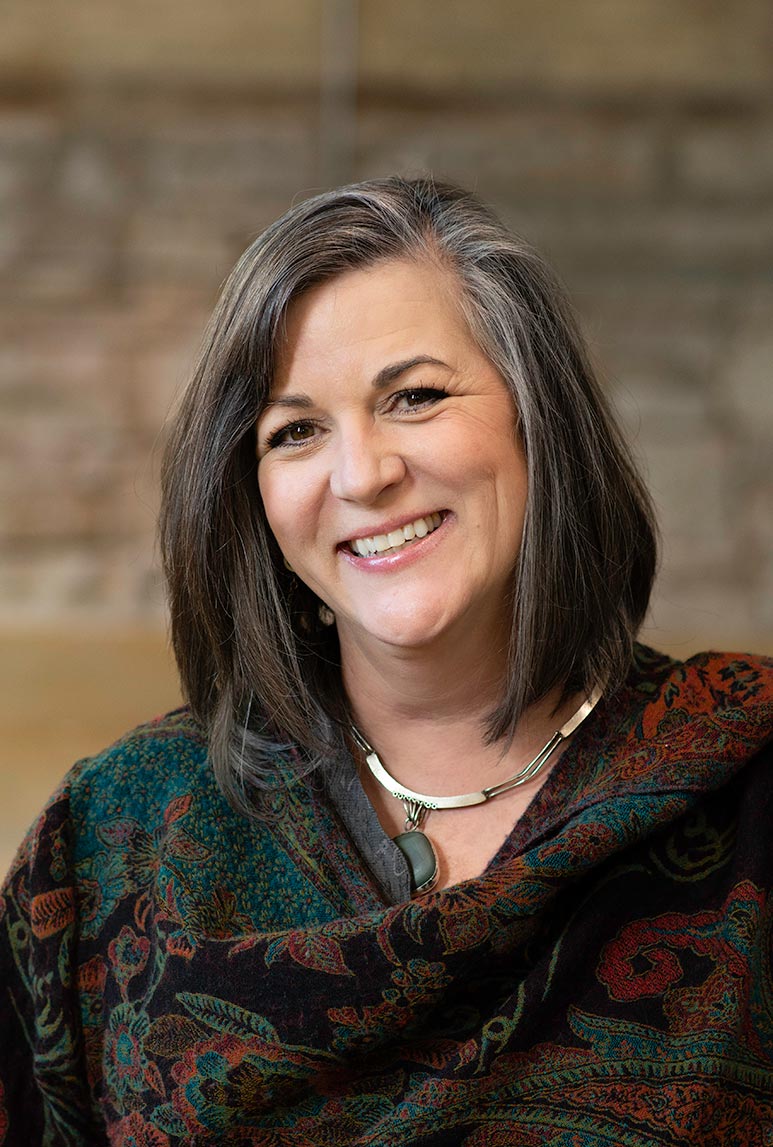 A former TV news reporter and anchor, Terry has made a living with her voice for more than four decades. After a recent, long and dark bout of depression, she dedicated her life to shining light into the darkness. Terry founded the non-profit organization Giving Voice to Mental Illness, Inc. and launched the weekly Giving Voice to Depression podcast, which she produces and co-hosts with her sister, Bridget.

Terry is a Certified Peer Specialist and has completed training in Mental Health First Aid, When the Conversation Turns to Suicide, QPR and crisis-line volunteer support. She has moderated numerous lived-experience panels and speaks at local and national mental-health conferences and conventions about upstream suicide prevention, and the power of shared stories.

Bridget is a 50+ year old, mother of 2 teens, certified in Mental Health First Aid, who finds joy in gardening, walking in the works daily with my beloved dog while talking on the phone with her 93-year-old mother, traveling the world solo and getting a good night’s sleep.

Bridget is a Massage Therapist, EFT and Neurofeedback Practitioner and co-host of the Giving Voice to Depression podcast. P.S She lives on a small island in the Puget Sound. 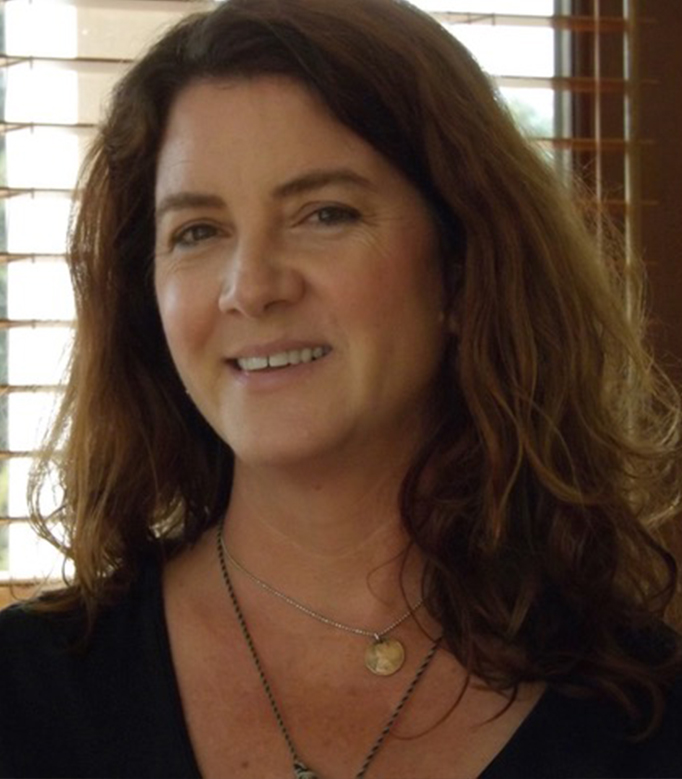